With the official signing of Gospel music minister Judikay on the 25th of February, EeZee Conceptz took on yet another act under its label! 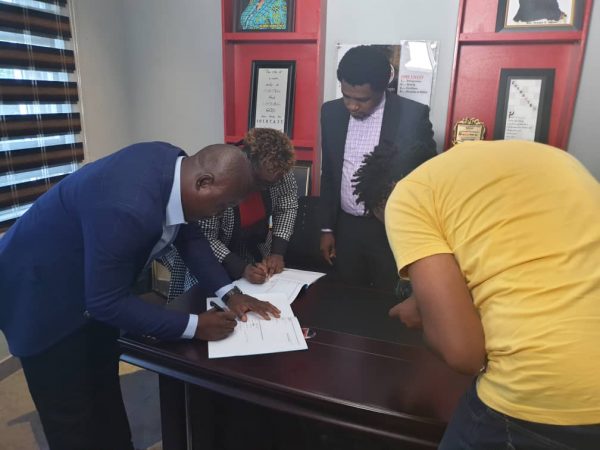 Judith Kanayo better known as Judikay was presented with all the benefits of a signee under a record label including a car. 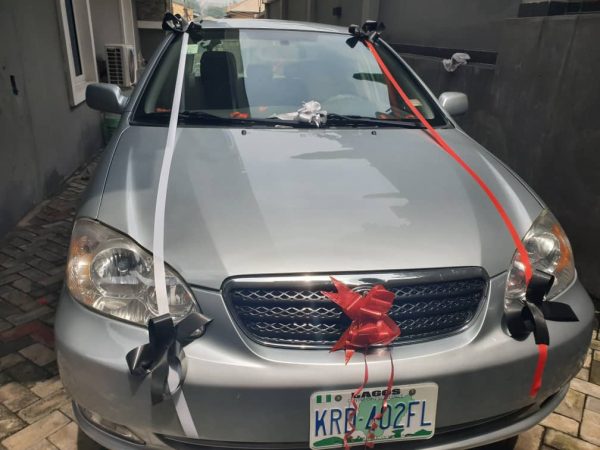 From Praiseworld Radio Team and Family, we say a big congratulations to Judith Kanayo. 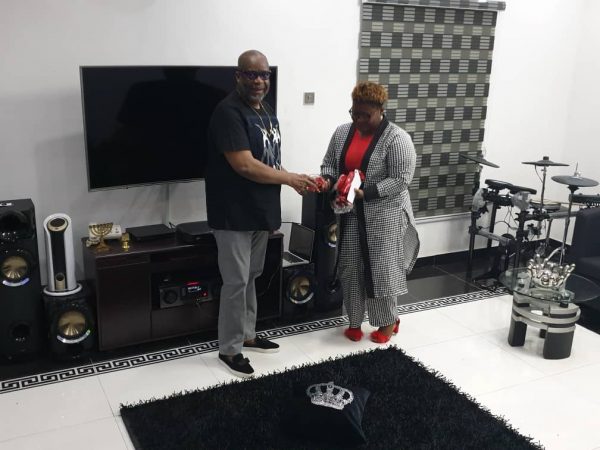 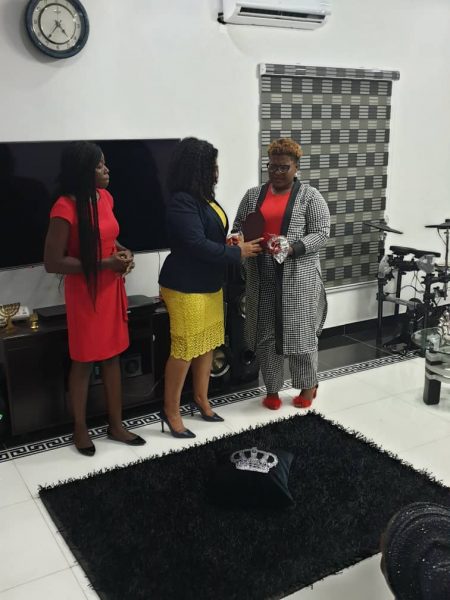 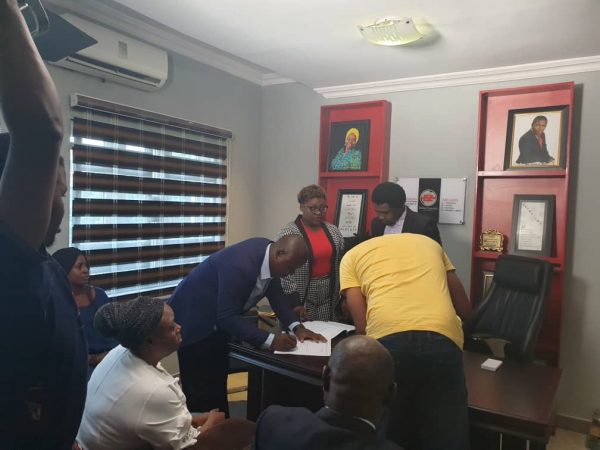 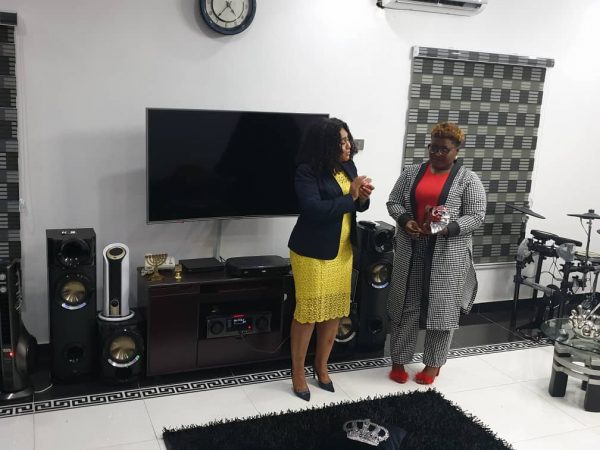 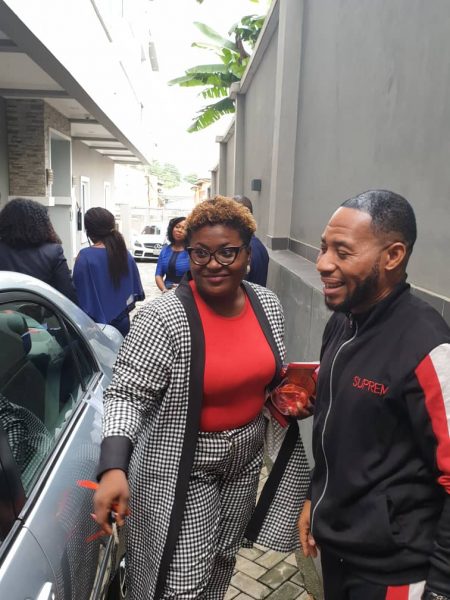 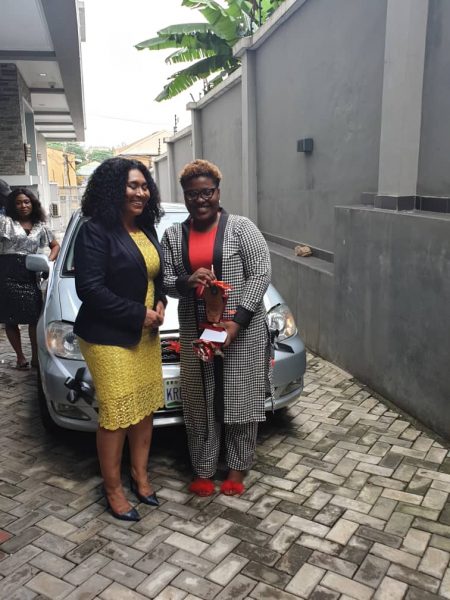 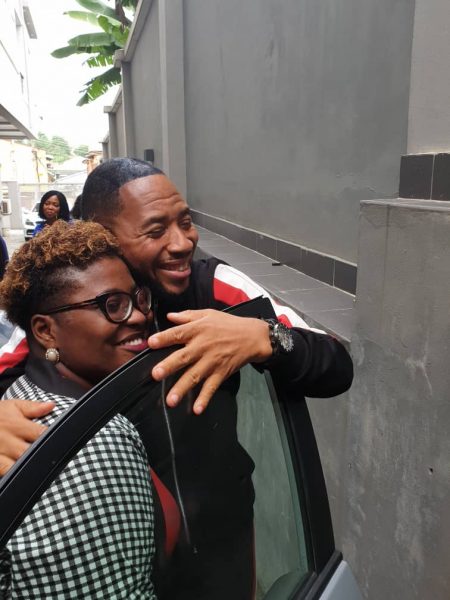 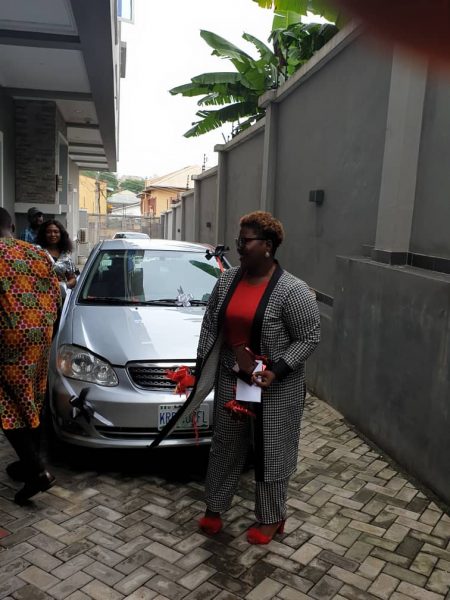 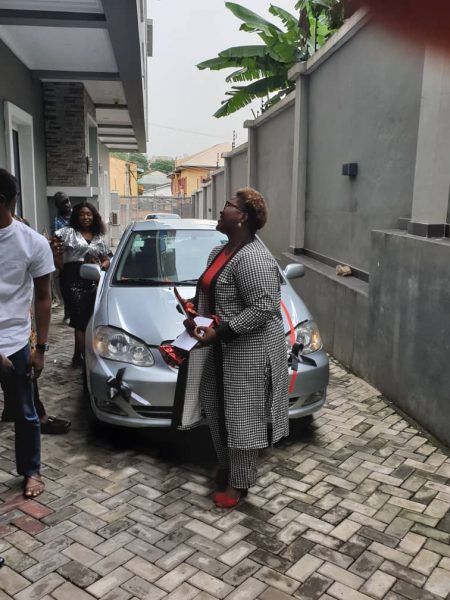 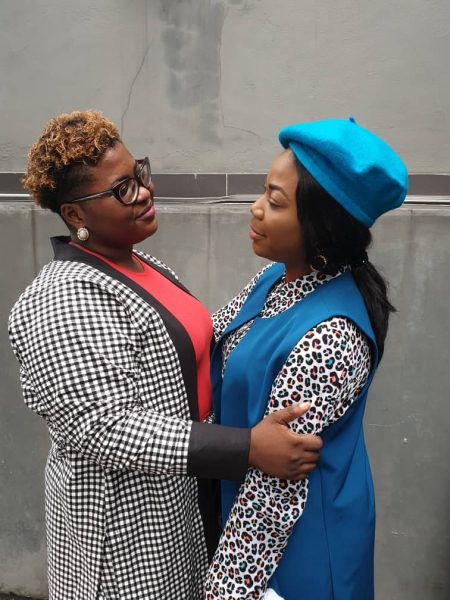