The Legendary Clark Sisters Movie set to Air in 2019 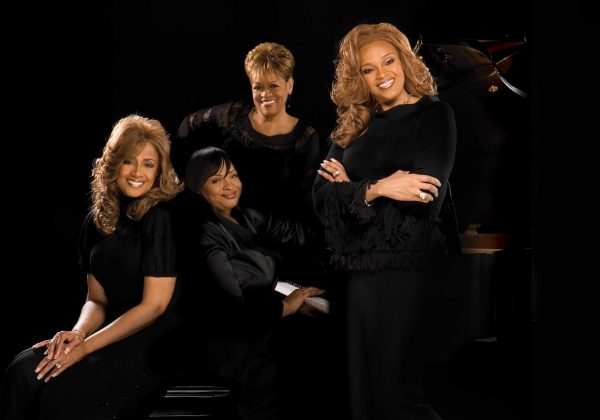 I grew up listening to these women and so this particular news excites me right down to my soul. The Clark sisters! They formed such a huge part of my growing up to the point that the story of my life cannot be complete without them.

Anyone who knows the Clark sisters to a great extent will refer to them as legends. Karen Clark Sheard, Dorinda Clark Cole, Jacky Clark-Chisholm and Elbernita “Twinkie” Clark-Terrell made Gospel Music Fun and exciting for us. 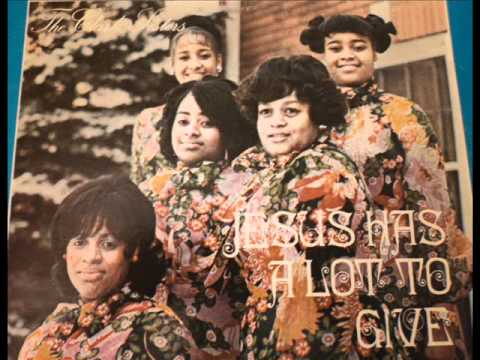 As a young girl, I was in awe of Karen Clark Sheard. Her musical skills were beyond and certainly not of this world. I remember spending hours upon hours trying to mimic that echo thing she always did with her voice.

She shaped my sound and through her, I learned the ability to play around with rifts and runs. While others were studying Kim Burrel; another Great singer of our time, my eyes were buried inside countless videos of the Clark sisters, drinking from their well of Music.

And so when I got to find out that the Legendary Clark Sisters are set to see their lives play out on the small screen and will become the subject of an upcoming Lifetime film tagged ‘You Brought the Sunshine’  I can’t help but jump with excitement. 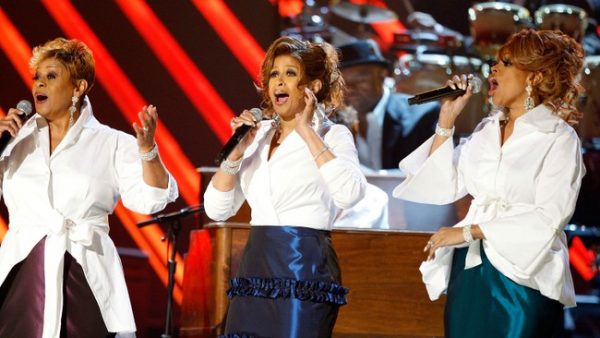 The movie will detail their humble beginnings, struggles to find their place, to later becoming the best-selling Gospel group in the music world. It will tell the story of the five Clark sisters and their mother Mattie Moss Clark.

These are the casts chosen for the movie; Aunjanue Ellis plays Moss Clark, Christina Bell stars as Twinkie, Kierra Sheard will play her mother Karen, Sheléa Frazier as Dorinda, Raven Goodwin as Denise and Angela Birchett as Jacky. 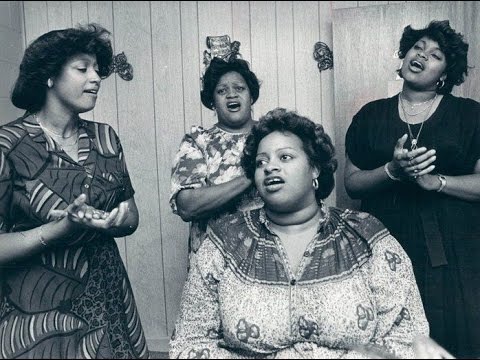 You can bet that this movie is going to be filled with so much Music which would most likely be revamped when the likes of Donald Lawrence is set to handle the Music.

Oh my goodness!  I honestly cannot wait! The movie would also feature re-recordings of some of The Clark Sisters biggest hits like “You Brought The Sunshine”. 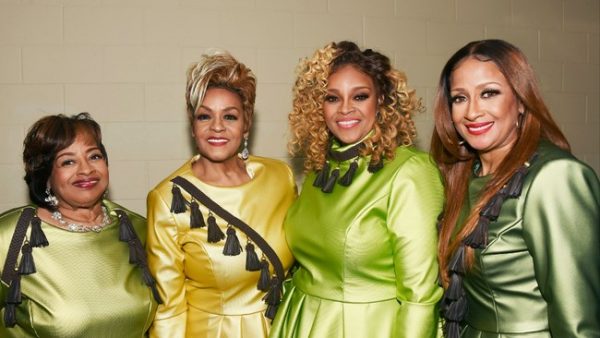 If you don’t know who the Clark sisters are,  let me give you a brief rundown. The Clark sisters are considered gospel music pioneers and are one of the first gospel acts to transition into mainstream music with a general impact on not just gospel but Black music.

This new project will showcase these iconic women in music to both new and old audiences. 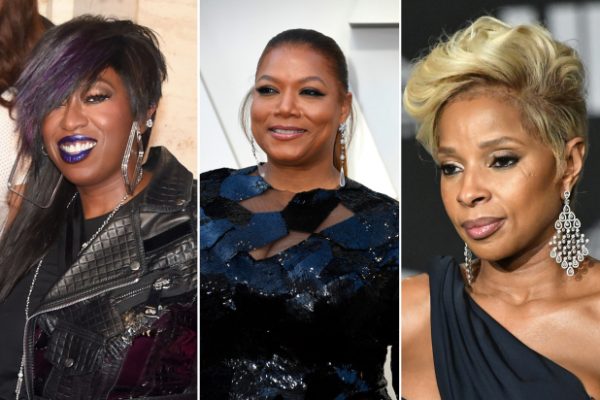 Another exciting news is that these three Queens; Queen Latifah, Mary J. Blige and Missy Elliott would be working together to produce this feature movie: The Clark Sisters: The First Ladies of Gospel.

This is going to be all shades of beautiful and I cannot wait! Be rest assured that we would make regular updates as plans towards this movie unfolds.

Eljoe, who in May 2018 premiers his first debut single titled “KAMAR KA”(Like You) …