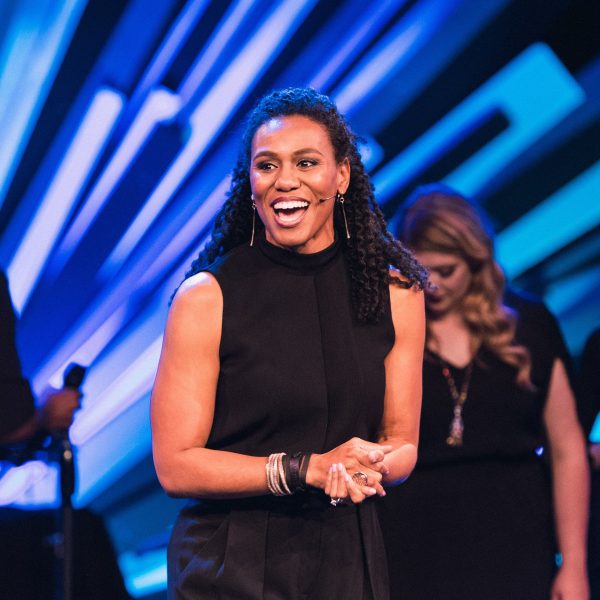 Evangelist, author, and actress Priscilla Shirer is urging women to avoid seeking their value through their social media profiles and turn to Jesus instead.

“It’s so easy for us as humans to attach our significance and value into things that can so easily fade and are temporal, whether that’s a job and upward mobility career-wise, or a certain demographic or group of people,” Shirer told The Christian Post.

“When those things fade or no longer appreciate, applaud, celebrate, or include us, we can be decimated because we’ve attached our significance to those things. So, it’s about re-centering our priority and rooting it in who we are in Christ in the same way.” 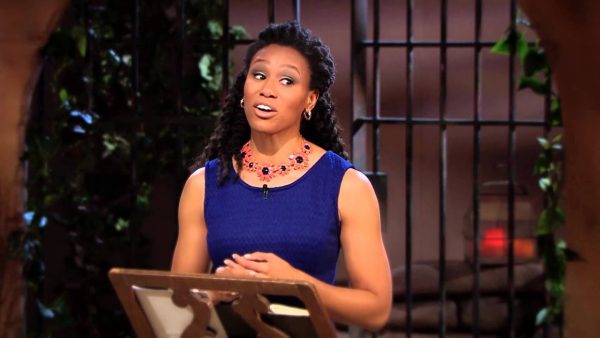 She says the first step towards realizing your true value is by knowing how much value God puts in you.

“We have an inheritance, we are not rejected, we are chosen, we are not unforgivable, nothing we’ve done is beyond the mercy and grace of God.

We are forgiven and we are redeemed. All of these things have been given to us, and so we can access them,” 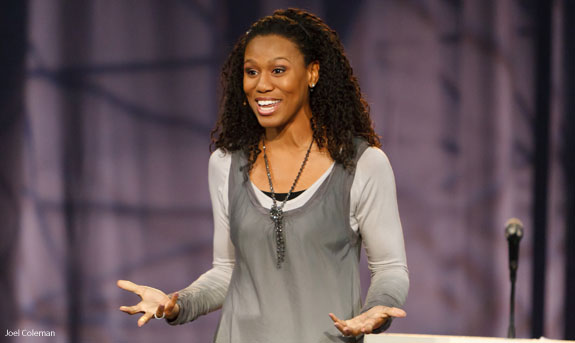 Shirer encourages people to renew their mind with biblical truth.

“That’s why God says in the Scriptures, ‘Meditate on my Word’,” “It’s not just so you can have it memorized; it’s so that your mind will be changed and you’ll start living out of a place that is congruent with your identity in Christ instead of the erroneous identity that we’ve been cementing, through either word that we’ve said to ourselves or words that are being spoken to us from other people.” Shirer is the daughter of evangelist Tony Evans, head of Going Beyond Ministries, a busy wife, and mother of three boys. 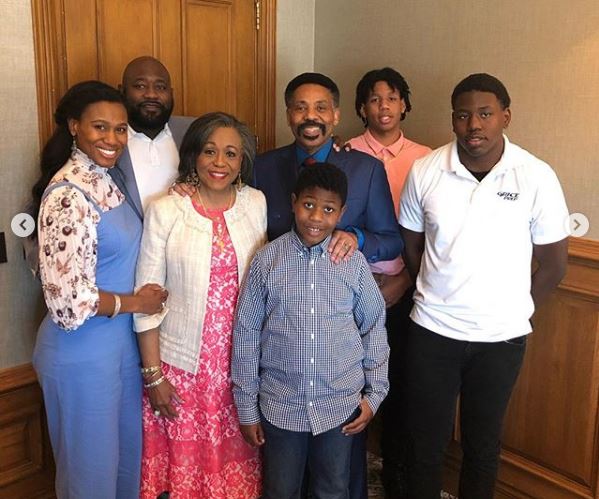 She has not only taught Christian audiences but has also been a conference speaker for numerous major corporations and organizations worldwide. Most recently she has focused on teaching the Bible to women through an expository teaching style. 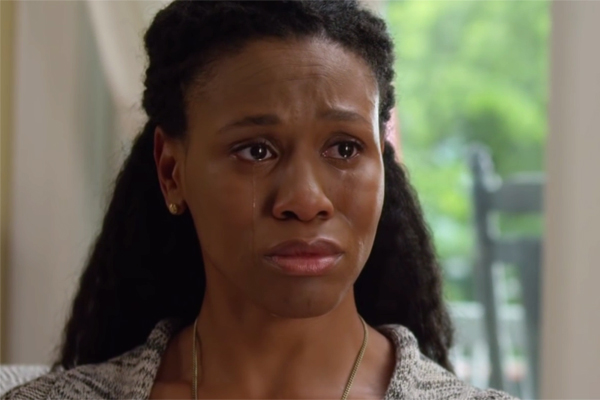 In 2013, Shirer was a speaker at the 2013 Women of Faith conference. In 2015, Shirer made her film debut in the Kendrick Brothers film War Room.

In October 2016, Shirer was recognized as one of four prominent women of faith during the 10th anniversary of God’s Leading Ladies Life Enrichment Program at The Potter’s House. Shirer also featured at the 47th GMA Dove Awards.