Following the release of her newest single “The Reason”, Toluwanimee has set in motion, the journey towards the premiere of her debut album “Go Deeper”.

The release of the album was announced as far back as May 2018 after she dropped the single “WOW”, produced by Wilz.

Toluwanimee revealed recently that there were certain events from the likes of natal care and other pressing issues that may have slowed down the process of getting the album out on the proposed date.

Yet, that didn’t hinder the supermum from releasing her latest single “The Reason”. She shared this testimony during the release of the single as she explained why the album was delayed.

According to her, these words  ‘man proposes, God disposes’ by the 15th-century author, Thomas Kempis captured the circumstances faced during the making of the album.

She confessed that while making plans towards the album, God needed to use a season in her life to birth forth this testimony, which is to be a pillar of strength for many.

As it stands, “The Reason” will be ushering the “Go Deeper” album. If you are familiar with Toluwanimee’s music, then you already know that there is every reason to be excited!

“Forever”, “Sekki”, “Miracle God”, “Ultimate Price”, “Lord Today”, and “WOW“ are some of the singles which have left indelible marks on the Gospel terrain, not just because of the excellence and professionalism attached to the songs, but also for their timeliness.

And so if Toluwanimee can get the essence of her message right with her singles be rest assured there will be so much more on the album. Little wonder its titled”Go Deeper”

There is more to expect from Toluwanimee meaning that’s there is much more to experience for her listeners and fans!

Toluwanimee’s underlying theme is that you need to “Go Deeper” on this journey with Jesus and the tracks on the album are necessary companies on this journey!

Hence, Psalm 107:24 says: “They saw the deeds of the LORD, his wondrous works in the deep” 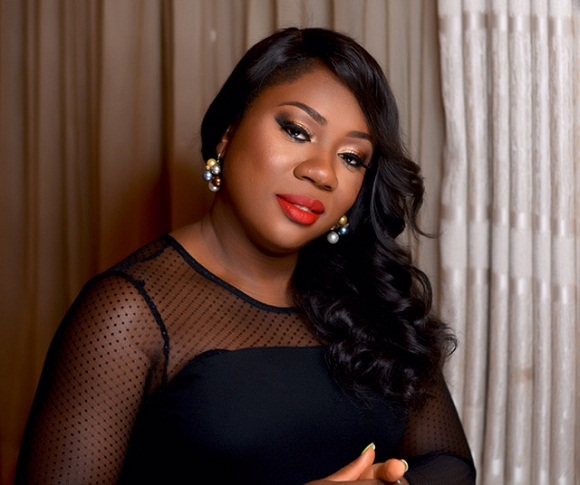 Toluwanimee is a worshipper and would have done so, even in her sleep but by divine providence, she received a deeper epiphany for her worship.

“About 6 months ago, God delivered me from serious health complications. Honestly, I didn’t need a reason because worship is what I was born to do but he gave me a season and another reason so here now I am singing his praises. This is the inspiration behind ‘The Reason’ “ 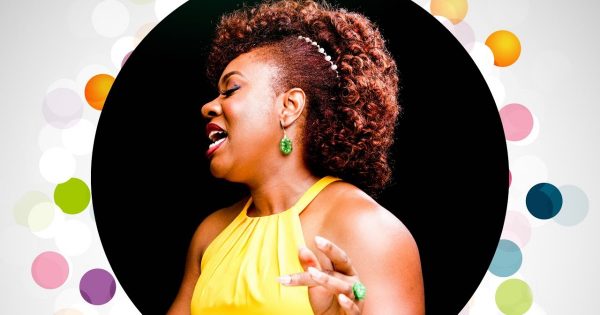 Her music which sits in the contemporary and urban Christian music genre has seen a wide range of the best hands in sound crafting from the likes of Wilson Joel, Wilz, Sunny Pee and more.

It goes without saying that Toluwanimee does not play down on excellence. Her vocal prowess and piercing pitch is also a signature. You can’t listen to her music and start  second-guessing.

Moreover, the lyrical richness of her music reflects her spiritual encounters. Countless times, she has narrated how some of her songs were birthed and one constant element is the secret place factor.

Watch the lyrics to her new single “The Reason” HERE

No.1 Gospel music website in the world
@https://twitter.com/Revelationmusik
Previous Sammie Okposo Live in London – The Coming of the Album
Next MUSIC: King Moses – The Blood | @kingmozez